Jacob deGrom was already a leading candidate for the NL Cy Young entering Saturday afternoon’s matchup with the rival Phillies, but his dominant complete-game performance added to what ultimately amounts to the most impressive resume of any contender.

It was a Jake vs. Jake battle on the mound, as former Cy Young winner Jake Arrieta made the start for the Phils. Arrieta turned in one of his best starts of the season: six innings, four hits, six strikeouts, no walks and just one run allowed. As his equal on Saturday knows all too well, any beautiful start can be wiped out quickly by your bullpen. Luis Garcia entered in the seventh and allowed a solo homer to Devin Mesoraco and a triple to Jeff McNeil that scored Amed Rosario, putting the Mets ahead 3-0.

The Phillies racked up seven hits against deGrom, but he was his usual freakishly good self with men on base, as he only allowed a single run to score on the afternoon. deGrom struck out nine in nine innings and didn’t walk a single Phillie, an impressive accomplishment considering the Phillies are the owners of one of the most disciplined lineups in the league. 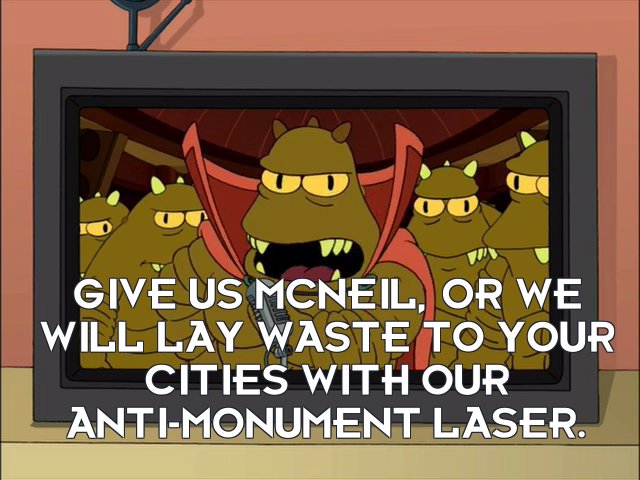 (All credit to Jeffrey Paternostro for this brilliant piece of art)

McNeil continues to mightily impress, as he reached base three times and made an impressive play out at second Saturday. With a strong finish to the season, McNeil should theoretically have the second base job locked up for 2019. He may have to cede way to Andres Gimenez when the time comes, but he should be passable at third, which would give the Mets a dynamic, young infield along with Rosario and Peter Alonso.

It wasn’t just deGrom day in Philadelphia though, as BP writers met up at Citizens Bank Park for one of the final ballpark events of the 2018 season. It was my first time attending a BP ballpark event and I’ll proudly be the first to tell you it’s worth every single penny. Learning from some of the smartest minds the game has to offer is not an everyday occurrence, but four members of the Phillies analytics department – including head of R & D Andy Galdi – were extremely gracious with their time Saturday. They answered all of our questions – which to my surprise were very “shift” heavy – and offered valuable advice for those looking to work in baseball. If you can make it out to Target Field on Aug. 25, do it.