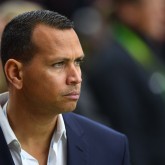 After the 2000 season, Alex Rodriguez signed a 10-year, $252 million deal with the Texas Rangers. But during a recent taping of Undeniable with Joe Buck, Rodriguez said that he would have taken half the money to play for the New York Mets after the 2000 World Series. The quote is new, but the sentiment of […] 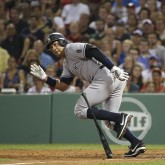 Do you know how for the last few years a lot of Yankees fans—and even some commentators—have casually considered it a fait accompli that Bryce Harper, once he reaches free agency after the 2018 season? It all sort of makes sense. Harper grew up as a Yankee fan. He’s going to get a mega-contract that […]