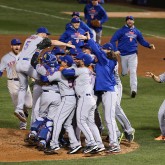 There is no denying that after the thrills of the 2015 season, 2016 has been a letdown for the Mets. The Nationals have taken complete control of the NL East, leaving the Mets to fight it out for one of the two Wild Card spots. The loser between the Dodgers and Giants for the NL […] 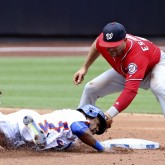